A wedding on The Blankney Estate – What a beautiful village!! Blankney is a tiny village in the Lincolnshire countryside about 9 miles from Lincoln. Nicole had always wanted to get married at the church here and she got her wish!!  On Saturday, we joined Nicole and her bridesmaids at the Branston Hall Hotel getting ready for the wedding day ahead. The bridesmaids were almost ready, which just left Nicole who was having her make-up done. Once Nicole was ready, it was time to bring up Grandad for his first look at his beautiful grand-daughter before he walked her down the aisle.  What a lovely moment!! Then off to the village church for the ceremony with great readings and a couple of acapella songs from one of the bridesmaids, Lydia – so brave!! After a few photos, it was just a short walk through the woods, to the marquee.

Everyone was fed with towers of sandwiches and cake, lots of tea, all served on vintage style crockery on the rustic tables, with centrepieces made from vintage books and pretty summer flowers. The rest of the day was nice and relaxed. Relaxed, the weather was nice and warm so everyone just hung out on the grass. Fish & Chips arrived later which were all gone in a flash! Cake cut and dancing were all that was left and there were certainly some great moves on that dancefloor!!

Blankey is a lovely location for a wedding and Nicole & Christian are a great couple and they are very grateful to the team from The Blankney Estate for allowing them to have their reception there!! It’s such a great spot there and we hope to see many more weddings there in the future. 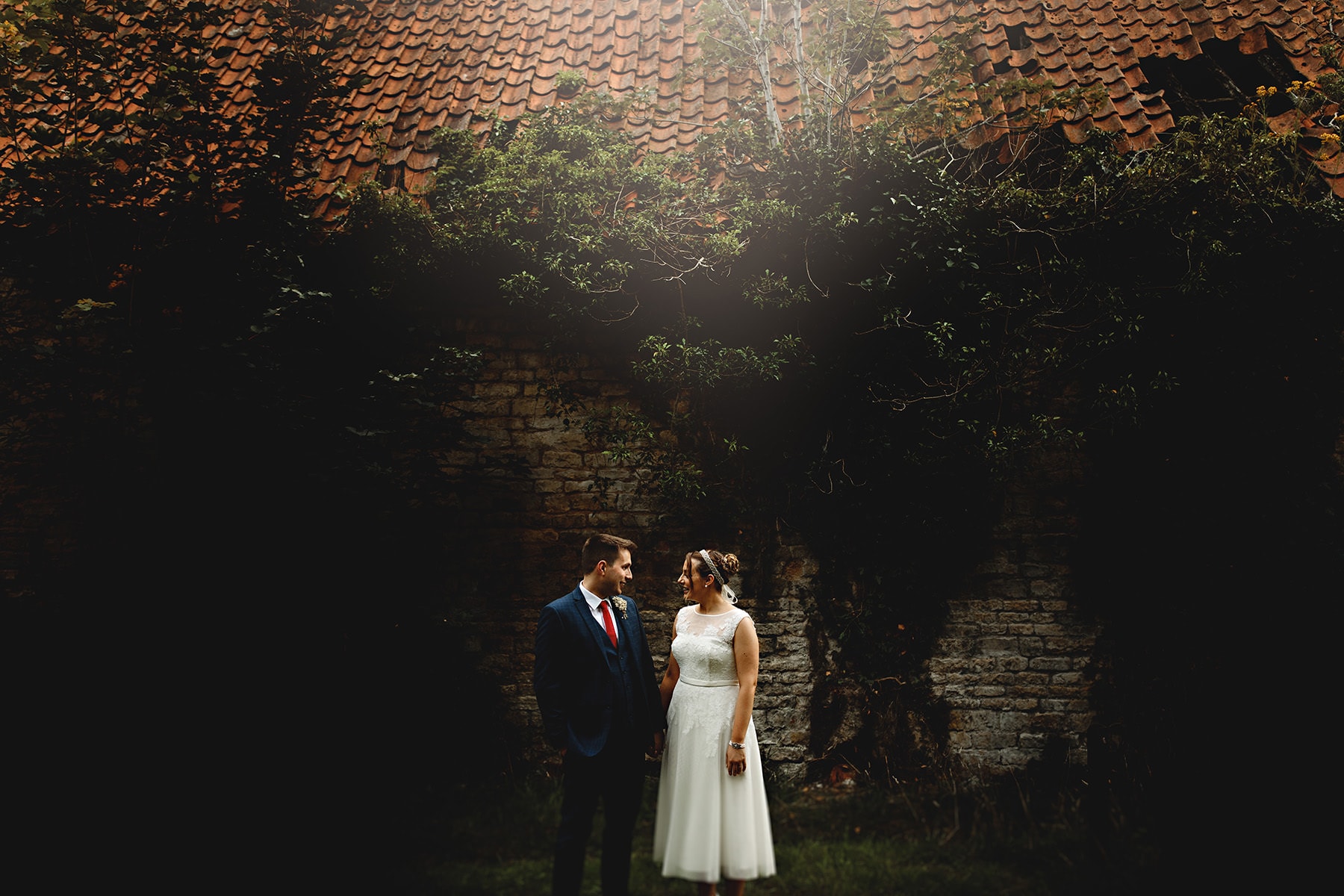 Here are a few of our favourite images while we work on your full gallery. My only rules are… Grab a glass of bubbly, turn it up LOUD, hit FULL SCREEN, and re-live your day over and over again!

The History of the Estate

As with lots of country estates, this was once home to a grand country house – Blankey Hall. It had a chequered past, it had been the property of the Deincourts since the Norman Conquest. In the fifteenth century, it passed through the marriage of an heiress to the Lovels of Titchmarsh. Unfortunately all the estates of the Lovels were confiscated for the crown by Henry VII after the battle of Stoke Field in 1487. Blankney was then bought by the Thorolds, who did much to embellish the house with the fine carved panelling of the period. But in the reign of Charles I, through a marriage with the Thorold heiress, it passed into the hands of Sir William Widdrington who was created Baron Widdrington of Blankney in 1643. Lord Widdrington’s great grandson had the indiscretion to take part in the rebellion of 1715. He was captured at Preston, convicted of high treason and his lands were confiscated in the following year. 3 years later, in 1719, Thomas Chaplin bought Blankney from the Commissioners of Confiscated Property. He died in 1747 and the estate passed to his son, John.

One of the most interesting Chaplins was Henry – Born in 1840, and inheriting from his childless uncle at the age of 21, Henry Chaplin moved in extravagant circles. He befriended the Prince of Wales (known to family and close friends as Bertie) whilst at Oxford University. His newly-inherited wealth allowed him to cultivate a love of gambling and he began spending more time in London with Bertie and another firm friend, the grandly named Henry Weysford Charles Plantagenet Rawdon-Hastings, 4th Marquess of Hastings.

The Prince of Wales was soon married, which meant that Henry and Harry were left as two of London’s most eligible young bachelors and were on guest lists for all the best parties. In 1863, they both became attracted to London socialite and renowned beauty, Lady Florence Paget. Although attracted to both men, Florence accepted Henry’s proposal of marriage. With the Prince of Wales one of many to offer his congratulations, the wedding was to be the society event of the year. Harry, however, was never far from the picture!

Just a month before the wedding, Florence visited a fashionable store on Oxford Street. There is some dispute about what precisely happened next, but it seems that within minutes of her entering the shop, she had left by another entrance and stepped straight into a waiting cab. She was immediately driven to nearby St George’s Church, where she married Harry, becoming the Marchioness of Hastings.

Over the next three years, Henry’s rivalry with Harry intensified around their mutual interest in horse racing and it climaxed at the 1867 Derby and centred on the chances of Henry’s young colt, Hermit. Harry wagered thousands of pounds on Hermit losing but Hermit won the race and Harry lost £120,000 (approximately £12 million by today’s values) and died a broken man the following year, aged only 26. Florence wrote repeatedly to Henry begging his forgiveness but he steadfastly refused.

By 1892 farming rents were falling and Henry Chaplin was obliged to sell the estate to meet debts resulting from his extravagant lifestyle, political ambitions and heavy wagers. The new owner was Chaplin’s major creditor, William Denison, 1st Earl of Landsborough. The Londsboroughs also ran into bad financial luck and crippling death duties again forced a sale to Billy Parker in 1938, a successful farmer from Norfolk making him the largest farmer in England, at that time, farming 32,000 acres. The Parker family are still current owners.

Blankney Hall was used to billet servicewomen during the last war. Badly damaged by a fire in 1945, Blankney Hall was an empty shell when it was finally demolished in the 1960s. All that remains now is the impressive and listed stable block. Today the Estate has diversified with a golf course, a quarry, an animal feed business along with a large property portfolio.

We love a good bit of history! If you are considering The Blankney Estate as your wedding venue, GET IN TOUCH!!!

Blankney Estate wedding photography. Derbyshire Wedding Photographer. Ben and Hannah are multi-award winning, husband and wife International Wedding Photographers. Ben loves travelling throughout the UK for weddings and abroad for destination weddings. Meeting new people every day as we go is awesome! If you’ve seen us at a recent wedding and have a friend that’s getting married, we’d love you to recommend us!

Don’t forget to follow us for updates and cool stuff!

Love Nicole & Christian and their wedding as much as we do?

Show them some love 💕 and comment below to tell them what you think! 🙂

The Venue
The Blankney Estate

"From turning up at 9am they didn't stop for 12 hours straight, I have no idea when they stopped to breath for a second" 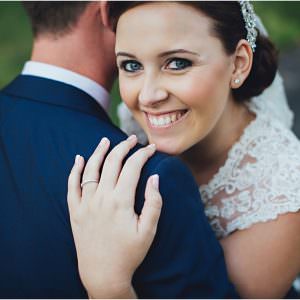